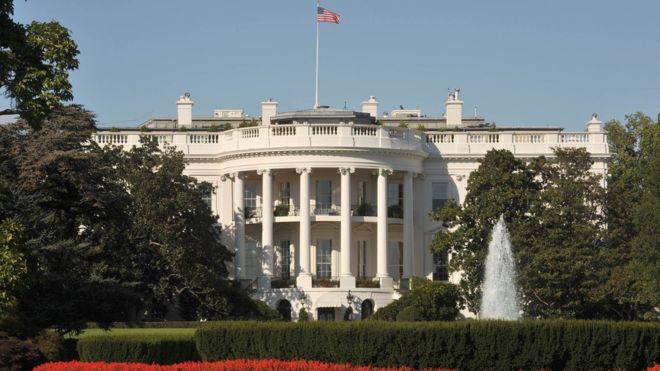 Many of us moan when we get poor WiFi coverage.  Why does the connection drop?  Bad product? Interference? Poor planning?  Bad network?  Sometimes, all of these.  Poor WiFi can be really annoying.  Lost productivity, loss of income/revenue, bad reviews.  Upset guests and customers.
And if you’re installing for a Very Important Person – such as the President of the USA – it’d make sense to get it right.
Next time you’re installing WiFi, ask for the best.  Make it CableFree.
www.cablefree.net
From BBC News:

“The Obamas have lamented patchy Wi-Fi coverage in the White House during a TV interview.
There are a “lot of dead spots”, President Obama revealed during a pre-Super Bowl interview on CBS.
“It can be a little sketchy,” added Michelle. The couple’s daughters, Sasha and Malia, were “just irritated by it”, she said.
Mr Obama traditionally does an interview ahead of the biggest American Football game of the year.
The president added he had been trying to improve the Wi-Fi “for the next group of folks”.

Mr Obama was accompanied on his pre-Super Bowl TV appearance by his wife for the first time.
The couple also described their Super Bowl routine, saying they invite friends over to watch the match and eat food including pizza and nachos.
“We let ‘Let’s Move’ off the table,” Mrs Obama said, referring to her campaign against childhood obesity.”

Dear Mr President –
We’re sorry to hear you don’t have a CableFree WiFi solution in your place just yet.  We’ll be delighted to assist – just drop us a line!
Kind regards,
The CableFree Team.