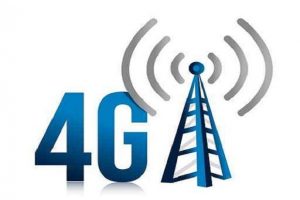 LTE, an abbreviation for Long-Term Evolution, commonly marketed as 4G LTE, is a standard for wireless communication of high-speed data for mobile phones and data terminals. It is based on the GSM/EDGE and UMTS/HSPA network technologies, increasing the capacity and speed using a different radio interface together with core network improvements. The standard is developed by the 3GPP (3rd Generation Partnership Project) and is specified in its Release 8 document series, with minor enhancements described in Release 9.

4G LTE as an upgrade for GSM, 3G and CDMA

LTE is the obvious upgrade path for carriers with both GSM/UMTS networks and CDMA2000 networks. The different LTE frequencies and bands used in different countries will mean that only multi-band phones will be able to use LTE in all countries where it is supported. 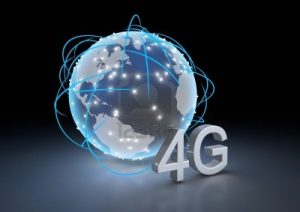 Although marketed as a 4G wireless service, LTE (as specified in the 3GPP Release 8 and 9 document series) does not satisfy the technical requirements the 3GPP consortium has adopted for its new standard generation, and which were originally set forth by the ITU-R organization in its IMT-Advanced specification. However, due to marketing pressures and the significant advancements that WiMAX, HSPA+ and LTE bring to the original 3G technologies, ITU later decided that LTE together with the aforementioned technologies can be called 4G technologies. The LTE Advanced standard formally satisfies the ITU-R requirements to be considered IMT-Advanced. To differentiate LTE Advanced and WiMAX-Advanced from current 4G technologies, ITU has defined them as “True 4G”.